A video she had filmed of the construction site shows the drone of the machinery could be heard reverberating along with the backup beeper of a truck at the site. This can go on up to 3 am as reported by the netizen. 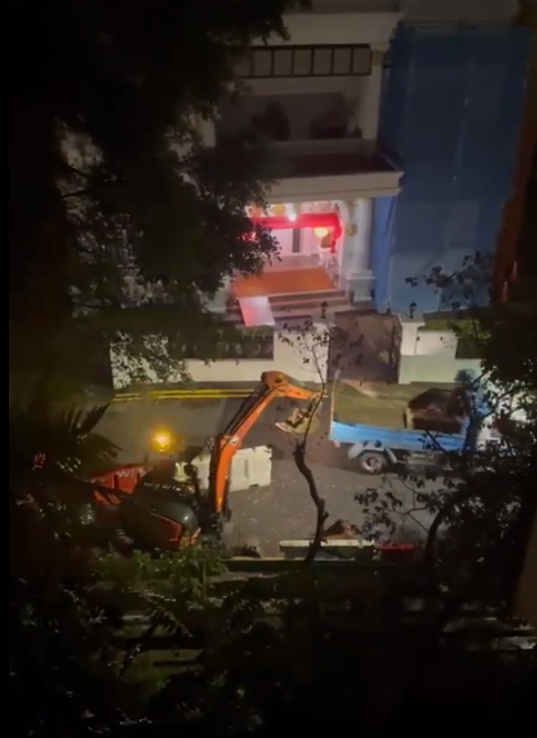 Singapore — A member of the public has taken to Facebook after she realized that construction works were being carried out near her apartment even at night, causing a lot of noise in the area.

In her post, a member of the public also included a video she had filmed of the construction site. In the video, the drone of the machinery could be heard reverberating along with the backup beeper of a truck at the site.

According to the caption of the post, this was not the first time that such an incident had occurred. The member of the public also mentions that the construction works had gone on until 3 AM on a previous occasion. As such, she asked other netizens for help on who to contact on the issue, since the sounds generated by the construction works can be quite loud and disruptive.

Other netizens shared their views on the matter and offered suggestions in the comments section.

A few netizens chalked the nighttime construction down to urgency, saying that there might be an emergency that needs fixing quickly and promptly.

Some other netizens thought that carrying out construction work at night, would impede the flow of traffic less since there are fewer commuters during the night.

A few other netizens suggested that the poster bring the issue up to the relevant authorities such as the National Environment Agency (NEA), the Land Transport Authority (LTA), or the Singapore Police Force (SPF). 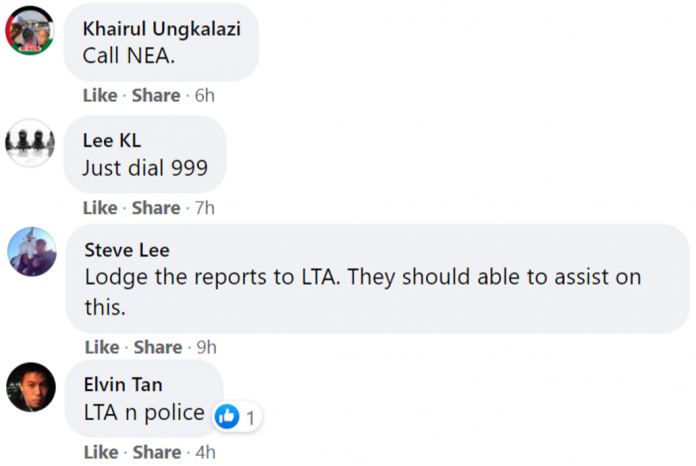 After contacting NEA, the poster replied that they were helpful in stopping the works at an earlier hour.

According to NEA, construction sites need to observe the noise level and exercise construction noise control with effect from 1 Oct 2007.