As motor vehicle emissions regulations tighten around the world, it should come as no surprise that Singapore is set to restrict motorcycles registered before July 1, 2003, and effectively ban them after June 30, 2028. The island city-state is under 800 km2 in area, yet is home to 5.7 million residents (denser than Hong Kong), and is known for its strict laws, cleanliness, and low crime rate.

The restrictions were introduced in 2018, and Singapore’s National Environment Agency (NEA) released new information and guidelines on the emissions regulations and standards in April of this year. The laws come into effect on April 26, 2023, after which time, qualifying motorcycles must meet tighter emissions standards of “4.5% Carbon Monoxide (CO) by Volume; and 7,800 ppm Hydrocarbons (HC) (for 2-stroke engine) or 2,000 ppm HC (for 4-stroke engine)”, as per the NEA documentation. After June 30, 2028, these motorcycles will either be banned, or the owner can apply to be given a temporary permit with usage stipulations, until such time as they are eligible for Classic Vehicle status, which in Singapore is 35 years or older.

The NEA estimates that most of the eligible motorcycles will be able to pass the required emissions standards with proper, regular maintenance. Owners can have their vehicles tested at an approved inspection station to ensure they pass the standards. 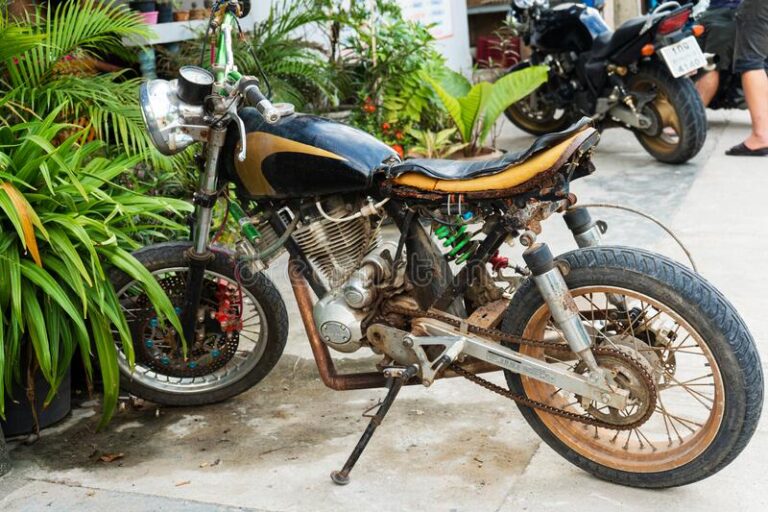 The new laws will apply equally to locally owned, as well as foreign motorcycles entering Singapore. Foreign motorcycles must also meet local noise regulations, and must not emit any smoke or visible vapor. Enforcement is planned via random emissions testing blitzes at land entry checkpoints.

For owners of older motorcycles, the NEA is offering an early de-registration incentive of up to $3,500, to encourage owners to get these bikes off the road. According to the NEA, almost 60% of the 27,000 eligible motorcycles have so far been de-registered via this program.