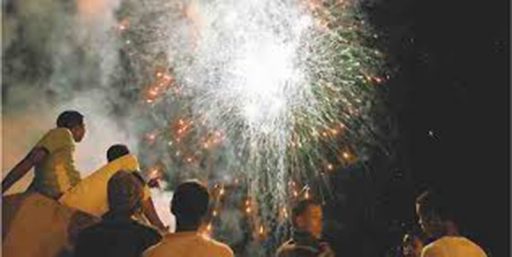 In a crackdown targeting bars and nightclubs that the residents had complained were creating a disturbance, three bars were found loud playing loud music.

Nyandoro said they raided the bars between 10pm and 1.30am after the bars ignored an earlier directive requiring them not to play excessively loud music that would disturb the residents.

“We used a sound metre and found they were all playing music beyond 85 decibels whereas the limit for the night is 35 decibels. Some of the bars tried to prevent us from accessing their premises while in another one the DJ tried to run away,” said Nyandoro, adding that the suspects were locked up at Embu Police Station.

He said they confiscated eight music appliances that included laptops, amplifiers and speakers.

Nyandoro said they would be arraigned before Kerugoya Environment and Land Court today.

“Continuous exposure to noise beyond 85 decibels for ten hours and above can cause total deafness. We will act tough to protect the members of the public from being harmed by loud music,” warned Nyandoro.